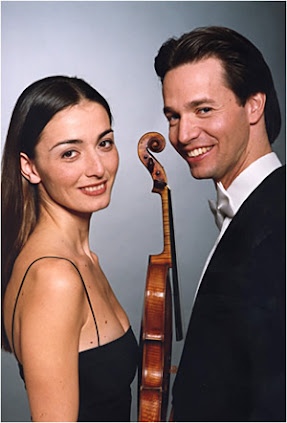 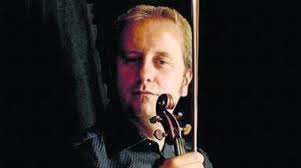 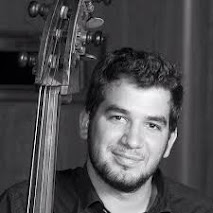 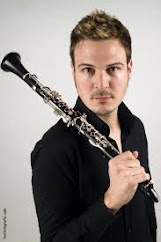 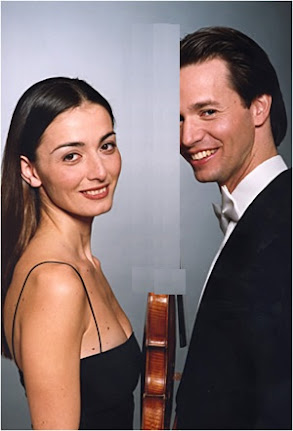 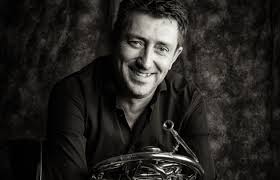 Born in Turin, he studied at the Conservatory “Giuseppe Verdi “ with Renzo Brancaleon. Then in Accademia Stauffer in Cremona with Rocco Filipini, and in Mozarteum Salzburg with Julius Berger.

Since 2012 he is the cellist of the Xenia Ensemble, which has been dedicated to the contemporary repertoire.
He is cello professor at Accademia di Musica di Pinerolo. Moreover, he gives numerous master classes in foreign countries.

Since 2014 he is "artiste associé" and artistic director of International Music Festival in Conques, (France).